Islamic gangs in Germany have broken into schools and churches and plundered collection boxes, crosses and other valuable and sacred objects used in church services, according to prosecutors.

From the schools, the men stole laptops, money and a cash card, which they used to finance ISIS jihadist fighters seeking to topple the regime of Syrian president Bashur al-Assad, alleged chief prosecutor Nadja Gudermann.

The pilfered churches were in the area around Cologne, a city known for its many historic and beautiful churches including a soaring cathedral.

In all, the Muslim gangs are accused of stealing more than $21,000 worth of goods.

During the break-ins, which took place between 2011 and 2014, the men were said to have not only stolen thousands of dollars in items but often left major damage to the churches requiring costly repairs.

The central figure in the gang was a 26-year-old Moroccan, prosecutors say, who also uploaded a video to YouTube encouraging Muslims to enlist with the Islamic State and fight for jihad. He himself appears in the German section of the video.

Prosecutors allege the Moroccan Muslim traveled to Syria, where he received military training. 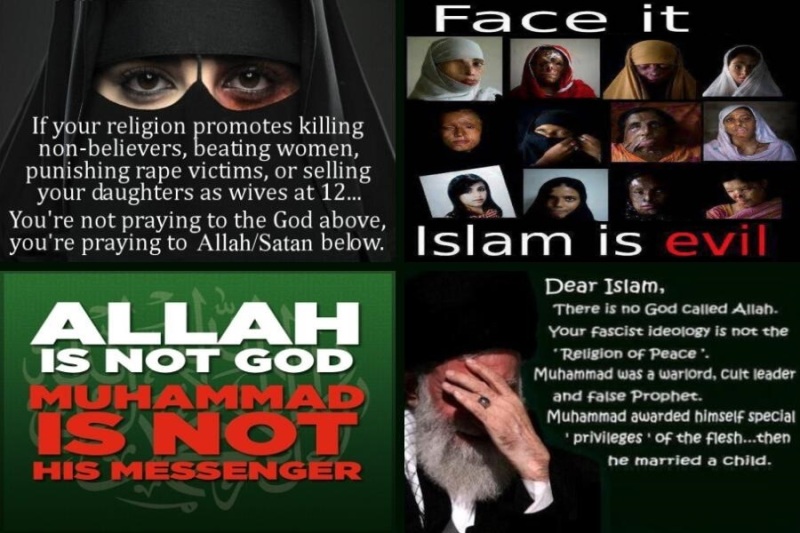